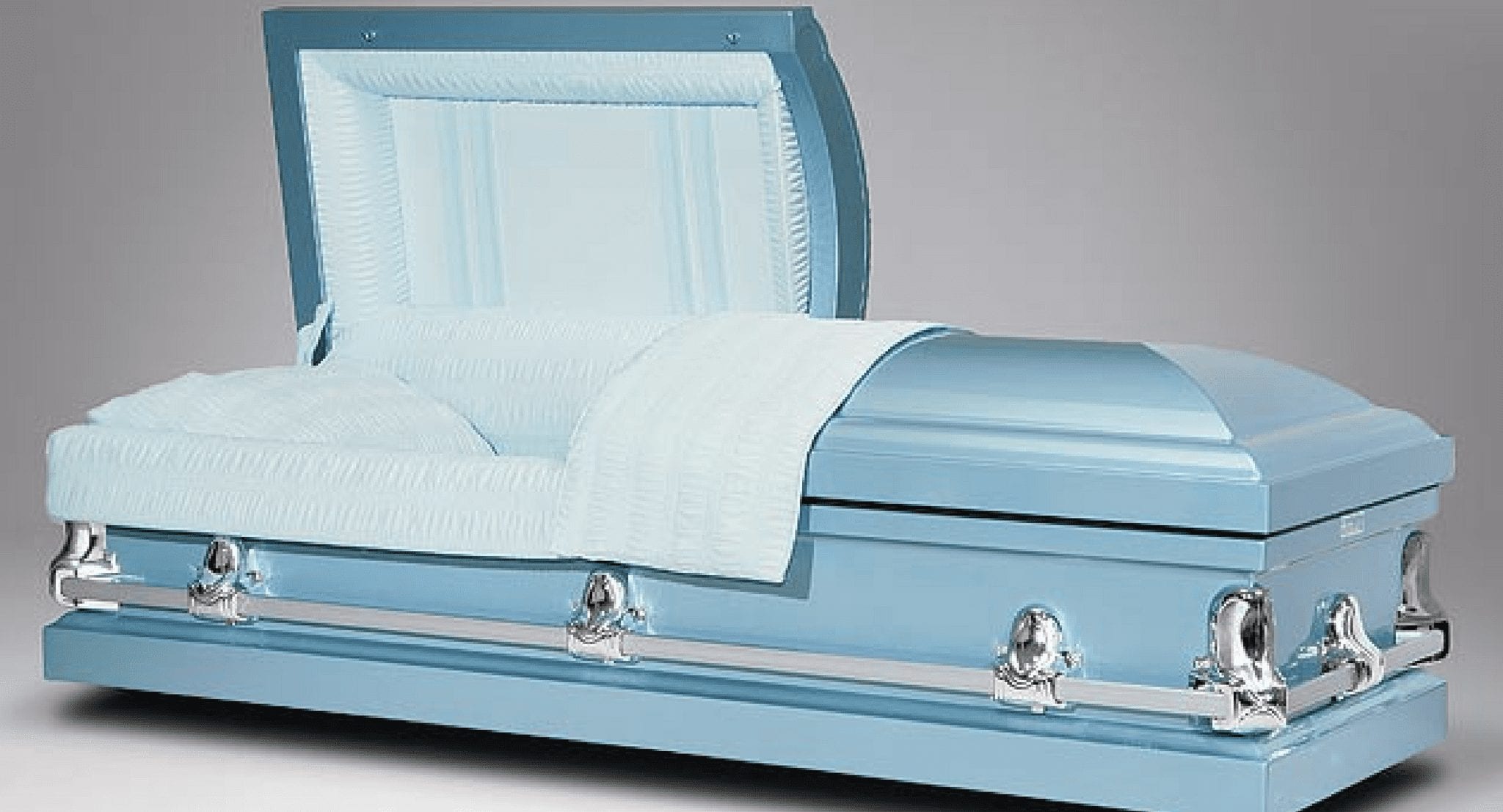 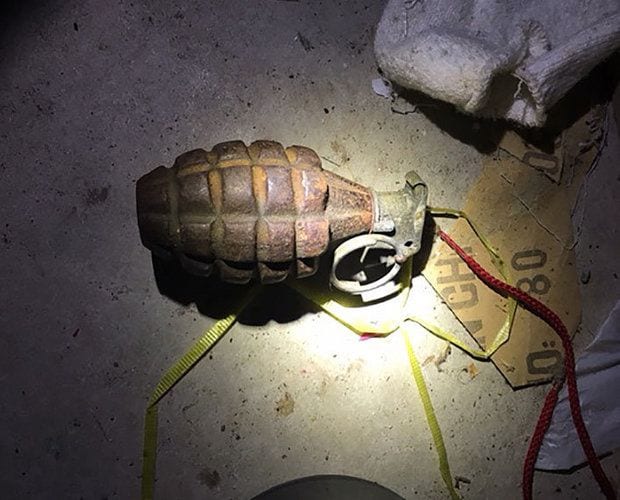 Self-Storage units can be a gold mine for strange and amazing things. People often forget what they have in their units and sometimes, they forget to pay! When this happens all their belongings will eventually be sold to someone else. Occasionally, these units will throw up some of the craziest or amazing things. Here is a list of EIGHT weird things found in self-storage.

It’s probably not uncommon that people would keep an Urn inside a storage unit. Urns are often decorative and when moving to a new house or renovating, they could easily find their way in. What definitely is uncommon though, is storing an actual body! A family in Florida kept the body of their late Grandma inside a casket in their storage unit for over 17 years! 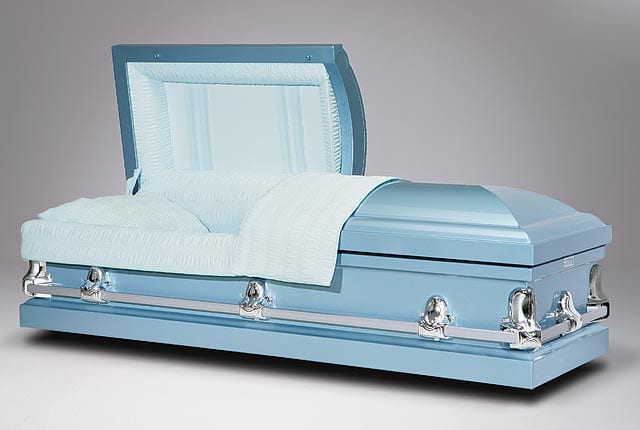 Everyone knows Nicholas Cage, the wonderfully wacky Hollywood actor is one of the biggest celebrities in the world. Upon getting filthy rich, he started buying some very strange things, such as; Two Cobras, a Pyramid and the first ever Action Comics issue, featuring the first appearance of Super Man.

The comic was then stolen from his home in the year 2000. However, 11 years later it turned up again when someone bought the contents of a storage unit in California. The comic was eventually returned to Cage and was later sold for an eye watering $2,161,000! 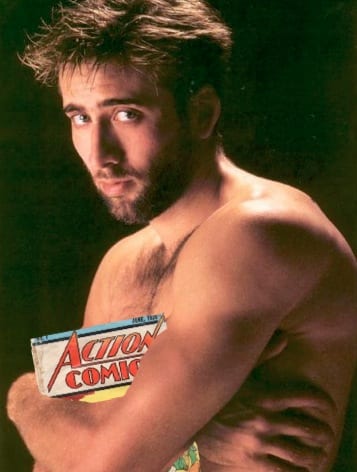 Criminals are always looking for an easy win. So, when burglar Ronald Dennis decided to break into a self-storage unit, he did not bet on being locked in! After successfully breaking off the lock and gaining access, the roller door shut down and trapped him in!

The next day, the Security Guard was doing his morning rounds and upon hearing some noise coming from the unit, he called the Police. Low and behold, when the Police opened the door, Dennis was sat waiting for them!

Number 4 on our list of weird things found in self-storage is a dangerous one! Whilst many people have found guns, ammunition or army surplus in storage units, it was probably a shock to discover a live hand grenade inside one storage unit in Michigan! After the new owner discovered this explosive surprise, the bomb squad were called out to disarm it! Luckily, no one was hurt during the ordeal.

Michael Jackson. The King of pop. One of the biggest selling musicians of all time, and a universally loved singer. Everyone knows at least a couple of his classics, but nearly no one knows the songs found inside this storage unit! Over 250 tracks were found inside a unit previously belonging to Joe Jackson, his Father. There were even some duets recorded with singing sensation, Tina Turner! During the time these songs were made, MJ was going through recording contracts, meaning these particular tunes belonged to nobody! 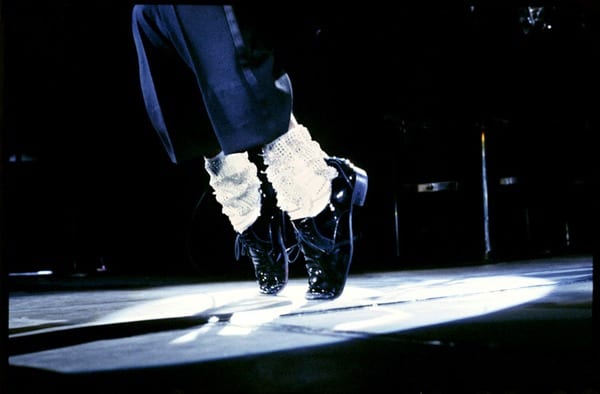 Staying on track with musical artists, one lucky bidder once bought a unit containing Aretha Franklins marvellous collection of clothing and hats! After a fire in her home, Aretha decided to rent a storage unit in Michigan. Once she stopped paying her bills, the unit was sold off and inside, the Queen of souls iconic clothing collection.

This one is just a little bit freaky. When an American resident found a Barbeque Smoker inside his new storage unit, he couldn’t wait to get it fired up and cook up a feast fit for a King. However, his plan went a little bit…limp. That’s because, upon opening the Smoker, he found a HUMAN LEG! There in all its disgusting glory, a human leg, wrapped in tin foil. After calling the police, they managed to locate the legs original owner. Stranger yet, the new owner refused to return it to the previous owner, and even tried to charge people admission to see the leg!

The final item on our list of weird things found in self-storage is possibly the coolest yet. One man bought a storage unit for $100 in 1989, and, after cutting off the lock, he found something fantastic. Inside was a ‘futuristic’ looking sports car, with sans wheel and a clean white paint job.

The man eventually found out that the car was one of the 8 submarine cars used in the spy film masterpiece ‘The Spy Who Loved Me’. Until this time, only 7 of the 8 cars used in the film had been found. This particular model was later sold to Tesla founder, Elon Musk, for a ‘cool’ $997,000!

Even at A-Storage in Bournemouth we have found our fair share of weird things! Most recently, over 15 mascot suits from kids TV shows!  A pair of fake Nike high heels (very stylish) and several bottles of sand!!!

If you have something weird you need to store, visit our website or give us call on 01202 520038 to find out if we can help! Unless of course it is a dead body…If you have a dead body to store please call someone else!!

This website uses cookies to improve your experience while you navigate through the website. Out of these, the cookies that are categorized as necessary are stored on your browser as they are essential for the working of basic functionalities of the website. We also use third-party cookies that help us analyze and understand how you use this website. These cookies will be stored in your browser only with your consent. You also have the option to opt-out of these cookies. But opting out of some of these cookies may affect your browsing experience.
Necessary Always Enabled
Necessary cookies are absolutely essential for the website to function properly. This category only includes cookies that ensures basic functionalities and security features of the website. These cookies do not store any personal information.
Non-necessary
Any cookies that may not be particularly necessary for the website to function and is used specifically to collect user personal data via analytics, ads, other embedded contents are termed as non-necessary cookies. It is mandatory to procure user consent prior to running these cookies on your website.
SAVE & ACCEPT