Living in a Storage Unit 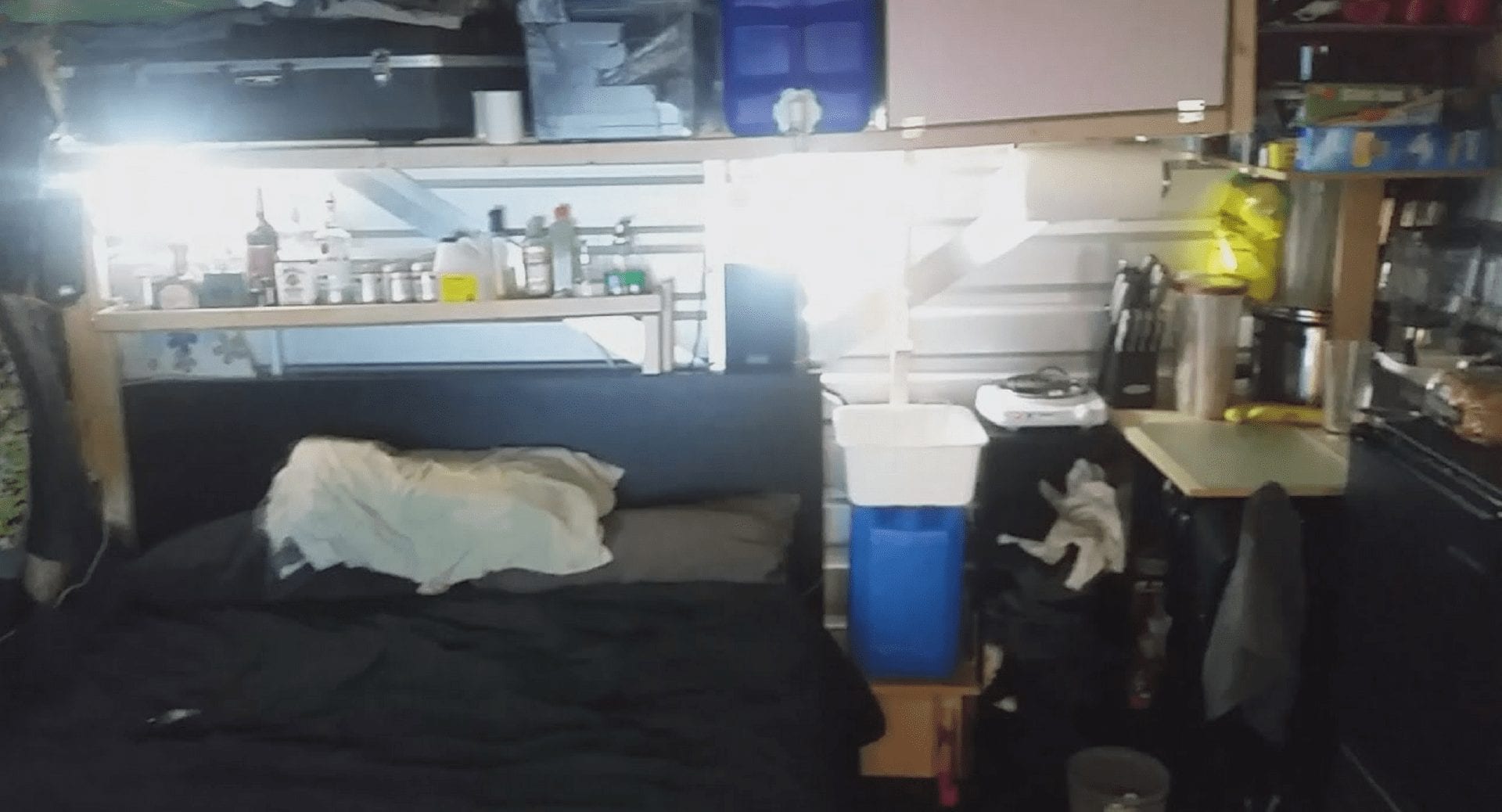 Turning a Storage Unit into an Apartment!

Have you ever thought about what it would be like to live in Storage Units in Bournemouth? No sky high gas rates, peace and quiet throughout the night, and considerably smaller rent prices. Sounds great, right? Even though this sounds great, it is technically illegal. So we wouldn’t recommend it, and we definitely couldn’t allow it.  However, that doesn’t mean that we weren’t amazed at ‘YouTuber’ 007craft’s creative flair, which allowed him to turn a 100 square foot Storage Unit into a cramped, but practical, living space. He did this in Canada, not Bournemouth, but the point still stands!

Travelling the world can often be the most exciting time in someone’s life. Though, when YouTube user 007craft returned home from hiking The Pacific Crest Trail, he found himself homeless. Originally he turned his car into a makeshift bedroom, but after realising he still needed to access stuff from his Storage Unit, which was a 6x4x10, his idea was to take things to the next level! He sought out a 10x10x6 Unit and moved all his stuff inside. Still a bit tight, he assembled some shelves and organised it so that everything was accessible.

Next, he built a water system. By attaching some cups and pipes to a nearby fountain, he was able to transfer water from there into his unit. He even managed to attach an antenna to the door of the Storage Locker so he could receive cell phone reception! Somehow, he had turned his 100 square foot Storage Unit into a money-saving, borrower-style, 1 bed apartment (If you’re looking for 100 square foot Storage Units in Bournemouth, you can visit our website for prices). 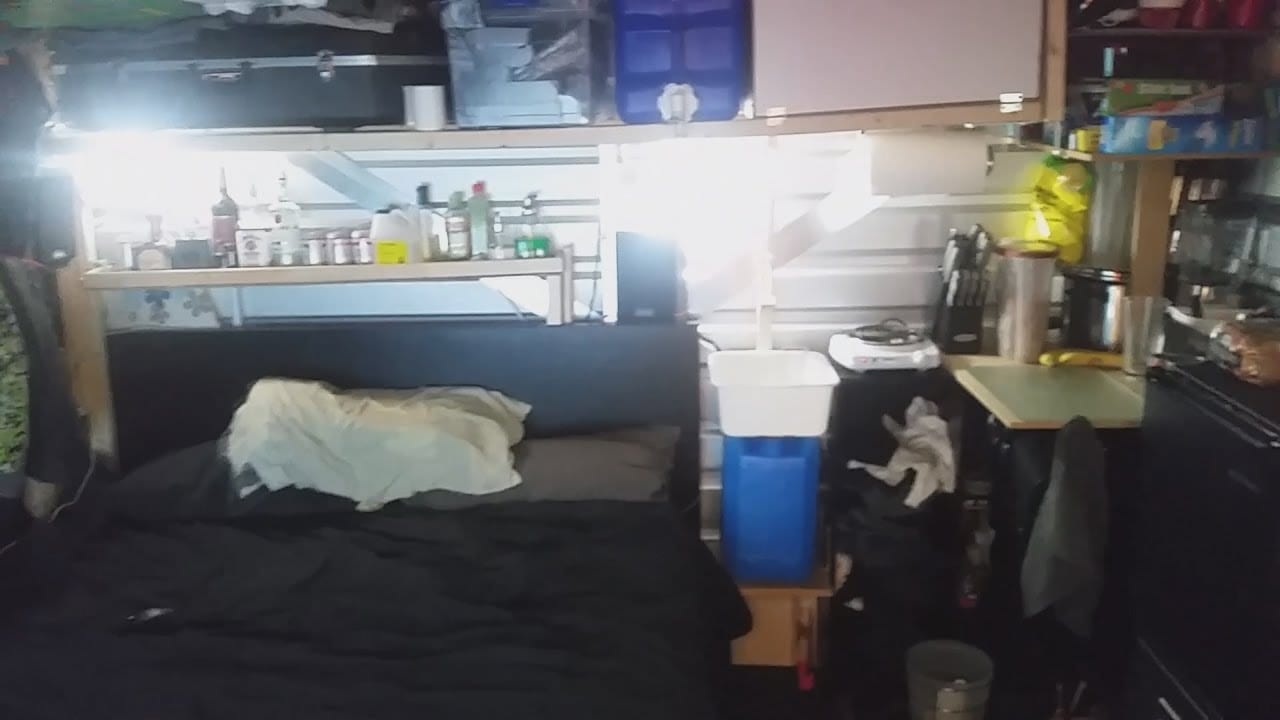 All in all, he managed to live in this Storage Unit for 2 whole months, without any staff knowing. Which, if you ask us, is a little strange? But, we’re so taken back by 007crafts ingenuity that we don’t care right now.

By his own admission, he spent $100 making the space efficient, because he already had a lot of hardware. His monthly Storage bill was $205 a month, including insurance. Totalling $510 for 2 months! Roughly half the price of an apartment in the same area!

If you’re looking for storage, you know, for storing things and not breaking the law, you should get in touch! We offer Storage Units at TWO different locations in Dorset. From our Storage Units in Bournemouth to our Units and Vehicle Storage in Christchurch, we have the right space for you!

This website uses cookies to improve your experience while you navigate through the website. Out of these, the cookies that are categorized as necessary are stored on your browser as they are essential for the working of basic functionalities of the website. We also use third-party cookies that help us analyze and understand how you use this website. These cookies will be stored in your browser only with your consent. You also have the option to opt-out of these cookies. But opting out of some of these cookies may affect your browsing experience.
Necessary Always Enabled
Necessary cookies are absolutely essential for the website to function properly. This category only includes cookies that ensures basic functionalities and security features of the website. These cookies do not store any personal information.
Non-necessary
Any cookies that may not be particularly necessary for the website to function and is used specifically to collect user personal data via analytics, ads, other embedded contents are termed as non-necessary cookies. It is mandatory to procure user consent prior to running these cookies on your website.
SAVE & ACCEPT